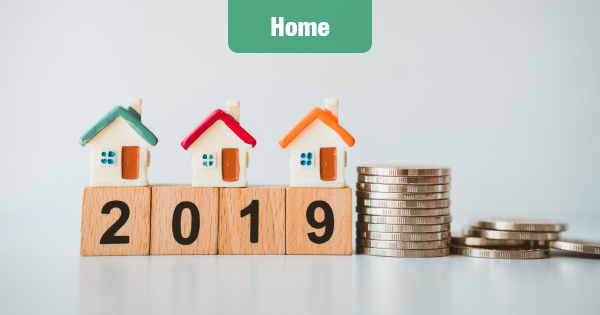 "While 2018 was the most profitable time to sell a home in more than 12 years, those along the coasts, reaped the most gains. However, those are the same areas where homeowners are staying put longer," said Todd Teta, chief product officer at ATTOM Data Solutions.

Teta continued, "The economy is still going strong and home loan rates remain historically low. But there are potential clouds on the horizon. The effects of last year's tax cuts are wearing off as limits on homeowner tax deductions are in place and mortgage rates are ticking up ever so slowly, so this could dampen the potential for home price gains in 2019."

Among 217 metropolitan statistical areas with a population greater than 200,000 and sufficient historical data, the highest returns on investment were almost exclusively in western states, with concentrations along areas of the west coast.

Looking for well-priced terms and rates on Mortgages? - Learn more about how MSCU can help today!

Among 127 metropolitan statistical areas with a population of 200,000 or more and sufficient home price data, those with the biggest year-over-year increase in home prices were Mobile, Alabama (up 21 percent); Flint, Michigan (up 19 percent); San Jose, California (up 18.9 percent); Atlantic City, New Jersey (up 16.4 percent) and Las Vegas, Nevada (up 13.5 percent).

Distressed home sales — including bank-owned (REO) sales, third-party foreclosure auction sales, and short sales — accounted for 12.4 percent of all U.S. single family home and condo sales in 2018, down from 14.0 percent in 2017 and down from a peak of 38.6 percent in 2011.

Institutional investors nationwide accounted for 2.7 percent of all single-family home and condo sales in 2018, down from 3.0 percent in 2017.