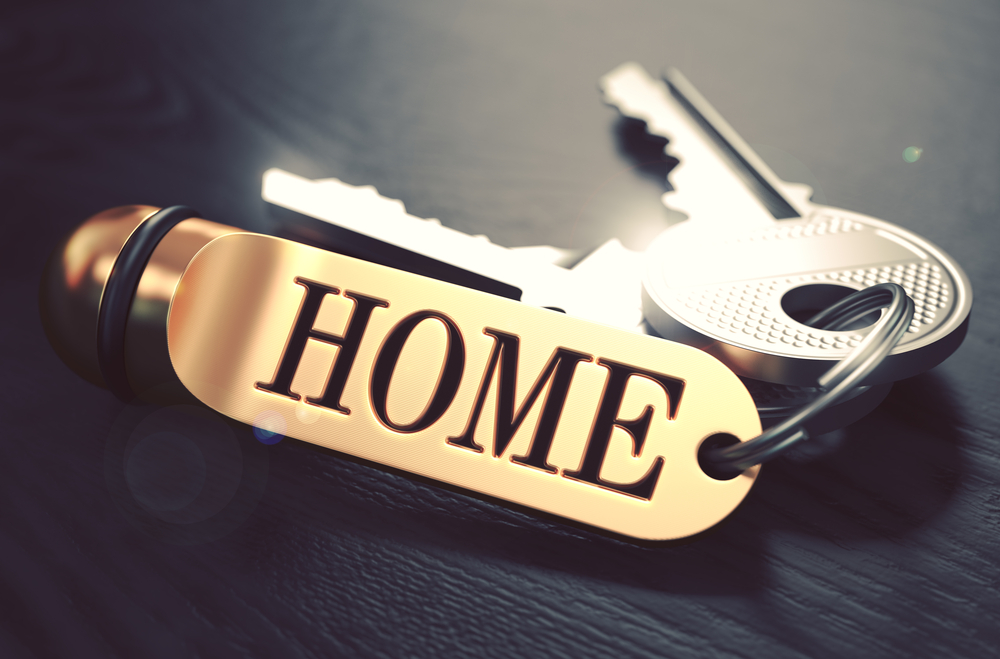 Fifty-six percent of buyers nationwide who purchased a home in the first quarter closed on the very first home they made an offer on, according to a report from real estate brokerage Redfin.

This is up from 52 percent a year earlier, and is the highest first-offer success rate in three years.

The report is based on an analysis of home offer and purchase data from thousands of people who bought homes with Redfin agents nationwide over the past five years.

The biggest year-over-year increases in first-offer success rates were seen in some of the West Coast markets that were uber-competitive last year.

Nearly two-thirds (63%) of people who purchased a home in the San Jose metro area in the first quarter of 2019 successfully purchased the first home they made an offer on.

A year earlier, only 25 percent of San Jose homebuyers successfully purchased the first home they made an offer on.

More than half (53%) of San Diego homebuyers last quarter closed on the home that was the first one they bid on, up from 38 percent a year earlier.

In Seattle, the first-offer success rate increased to 59 percent last quarter, up from 45 percent in the same period last year.

Find out more at www.redfin.com/.