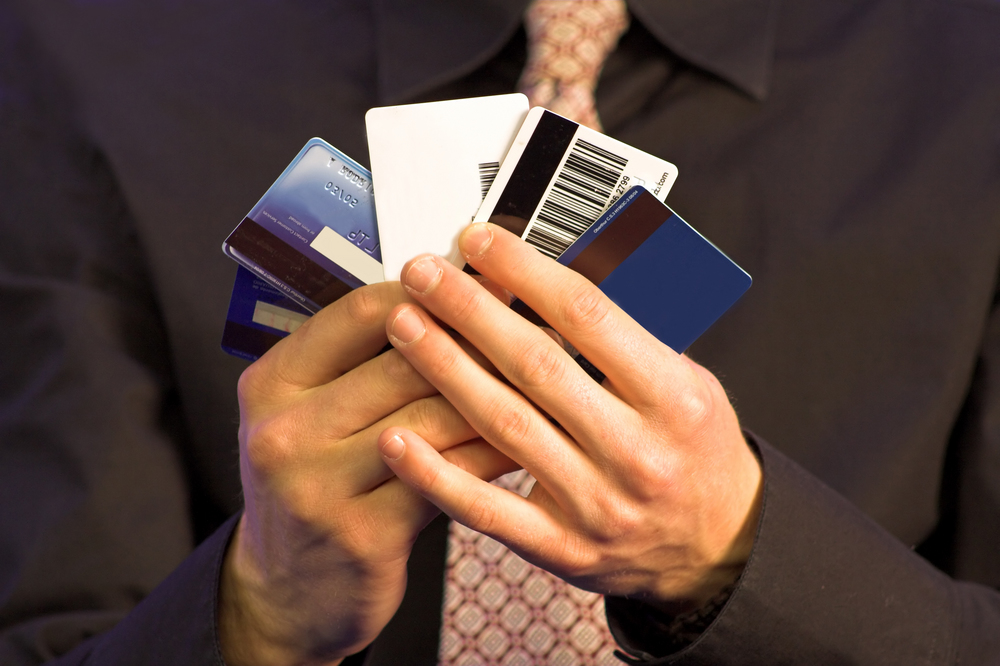 About 1 in 6 credit card holders in America's biggest cities carry a balance of $10,000 or more, according to a new report from CompareCards, and none of those cities has a higher percentage of these cardholders than Bridgeport, Connecticut.

CompareCards analyzed a representative sample of Americans to see which of the 100 largest metros have cardholders with five-figure credit card balances.

The study found that most of the cities with the biggest percentages of people with five-figure credit card debt are clustered along the East Coast and West Coast, and it's often the wealthiest cities that carry the biggest card balances.

The five-figure credit debt capital of the U.S.: Nearly 23 percent of credit card holders in the Bridgeport metropolitan area owe more than $10,000 on their cards.

Almost 2 percent of cardholders in Bridgeport owe more than $50,000, which is also the highest among the nation's 100 biggest metros. 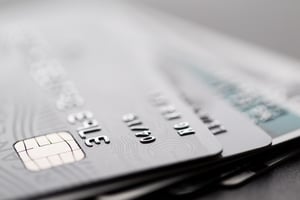 Virginia Beach; Washington, D.C.; and New York rounded out the top four, where 20.5 percent, 19.9 percent and 19 percent, respectively, of users have five-figure balances.

The five-figure credit card debt state: Among the top 10 cities with the highest percentages of five-figure card debt, three were in California.

Los Angeles ranked fifth at 18.6 percent, San Diego placed seventh at 18.5 percent and Oxnard came in at ninth at 18.1 percent.

Connecticut was a close runner-up in the state contest, with Bridgeport, Hartford and New Haven all ranking in the top 14.

Only 12.4 percent of cardholders in Winston-Salem, N.C. and Indianapolis had more than $10,000 in card balances.

Greensboro, N.C.; Chattanooga; Knoxville, Tenn.; and Jackson, Miss. were among the other cities near the bottom of the list, all having less than 13 percent of cardholders with five-figure card debts.

If you’re carrying large balances on your cards, consider consolidating these balances into one, lower-interest personal loan. Your credit union offers some of the best options around.

Looking to get out of debt? We are here to help! Contact us today, we're here for you!